5 Entrepreneurs Who Started With Nothing – and 3 Lessons to Learn 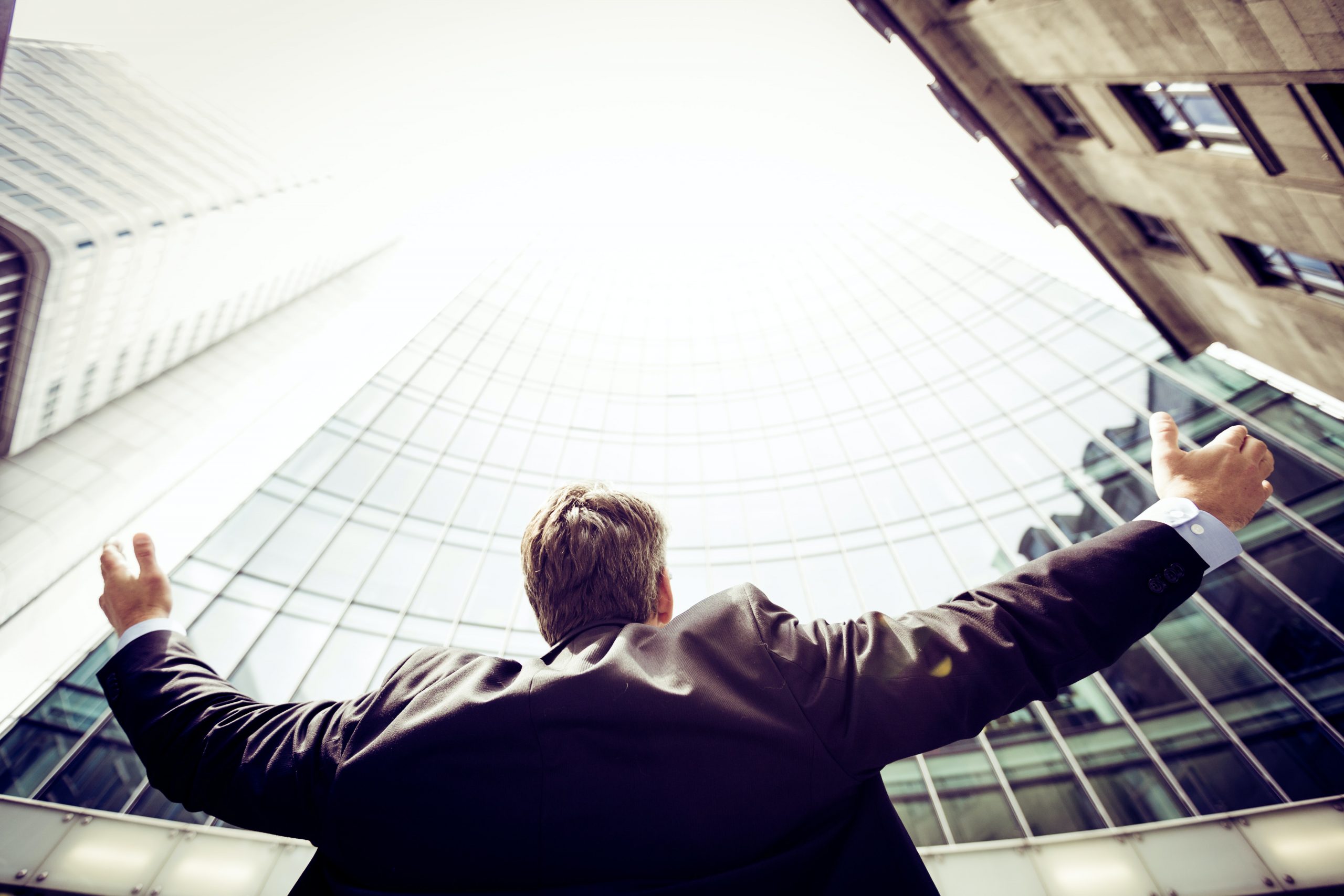 John Paul DeJoria isn’t as much of a household name as Steve Jobs or Elon Musk, but he has accomplished feats of entrepreneurship and business management that rival theirs. Starting out as a newspaper courier, and working as a janitor and tow truck driver to make ends meet, DeJoria eventually started working at a hair care company, where he met Paul Mitchell.

With a loan of just $700, the two of them started a business that turned into the conglomerate now known as John Paul Mitchell Systems. Later, DeJoria co-founded Patron Spirits, and was a founding partner of the House of Blues chain. Today, he’s worth more than $3.1 billion.

Kevin Plank, the CEO of the fitness apparel company Under Armour, was pretty much broke when he started selling signature clothing under the Under Armour brand. He took all the cash he had saved, about $20,000, and racked up an additional $40,000 of credit card debt to fund the company.

Related: Entrepreneur Stories of Struggle and Success: 7 Founders Tell All

Soon after, he made a landmark sale of $17,000 to Georgia Tech University, and in a wave of momentum, made sales to two dozen NFL teams. From there, he went on, in just a few years, to cultivate millions in sales and hire hundreds of employees. Today, Under Armour does nearly $2 billion in retail sales, and has 5,900 employees.

Jan Koum, the founder of WhatsApp, was born in a small village near Kiev in Ukraine. Coming from poverty, Koum’s family emigrated to California, and Koum started learning about computers in his spare time. By the time he was 18, he had developed impressive skills, and in 1997, he was hired by Yahoo! as an infrastructure engineer.

He spent a decade in that industry before realizing the huge potential of the app industry in 2009 and starting WhatsApp Inc. By 2014, WhatsApp had become enormously popular. Facebook bought the app for a staggering $19 billion.

It’s almost ironic that Walmart is frequently criticized for underpaying its employees and using cutthroat tactics to maximize profits. Sam Walton, Walmart’s founder, had almost nothing to his name himself when he started his first general store back in 1945.

He relied on a $25,000 loan from his father-in-law to fund that initial purchase, and was an instant success in the retail industry. The first official Walmart was opened in 1962, in Rogers, Ark.; and by 1976, Walmart was worth more than $176 million. At one point, Walton was considered the wealthiest man in the United States.

Though you could describe him as an investor more than an entrepreneur, there are few better rags-to-riches stories than that of George Soros. When Soros was a teenager in Hungary in 1947, he fled Nazi persecution to live in England. Despite having little money to fund his efforts, he attended the London School of Economics, working his way through university to obtain his degree. He then moved to the United States in the 1950s, and became an investment manager for a number of major firms, eventually starting his own hedge fund and building his own company.

His most famous move was shorting the British pound in the early 1990s — which made him $1 billion in a single day.

So what can we learn from these entrepreneurial stories?

Debt is a viable option. Debt is scary to take on, especially when your idea isn’t a sure bet, but almost everyone on this list got a loan at some point to establish early momentum. As long as you have a plan to pay it back, debt can be a valuable tool.

Invest in yourself. You need to invest in yourself before you invest in anything else, by focusing on improving your skills, education and experience. Without self-investment, you won’t be able to build a business, let alone sustain one.

Look to the future. These savvy entrepreneurs didn’t enter a market that already existed; they created new ones, or made bets on how current markets would evolve. Future-focused strategies always win out over present-focused ones.

Entrepreneurs can come from humble beginnings, so long as they’re willing to work hard, commit to their ideas and take the risks necessary to see those ideas become reality. Take inspiration from the massive successes who have come before you, and don’t let a lack of money or experience dissuade you from following your dreams.

The basis of the material: 5 Entrepreneurs Who Started With Nothing – and 3 Lessons to Learn. You can read here: https://www.entrepreneur.com/article/305990

5 Tips For Starting Your Own Business, According To Experts